Costa Rica is one of the most ecologically rich countries in the world and is home to a staggering 5% of the world’s plant and animal species even though its land mass only accounts for 0.03% of the land on the planet. This most eco-friendly of countries has designated 25% of its area as protected, setting aside wildlife-rich areas in national parks and reserves.

Sitting on the equator, the moist, warm conditions are perfect for a huge array of often colourful species to thrive. There are over 1,000 species of orchid, 50 species of hummingbird and over 1,000 butterfly species recorded. The country is home to languid sloths, noisy howler monkeys, bright-eyed scarlet macaws and six species of toucan with their improbably large beaks. A walking holiday through the jungle on a canopy trail or a cruise down a tranquil river will let you see lots of these locals.

The country is also home to many volcanoes – seven of which are active. Arenal Volcano is one of the ten most active in the world. Stand well back and enjoy the show. 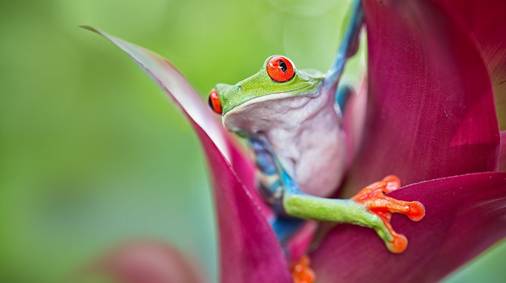 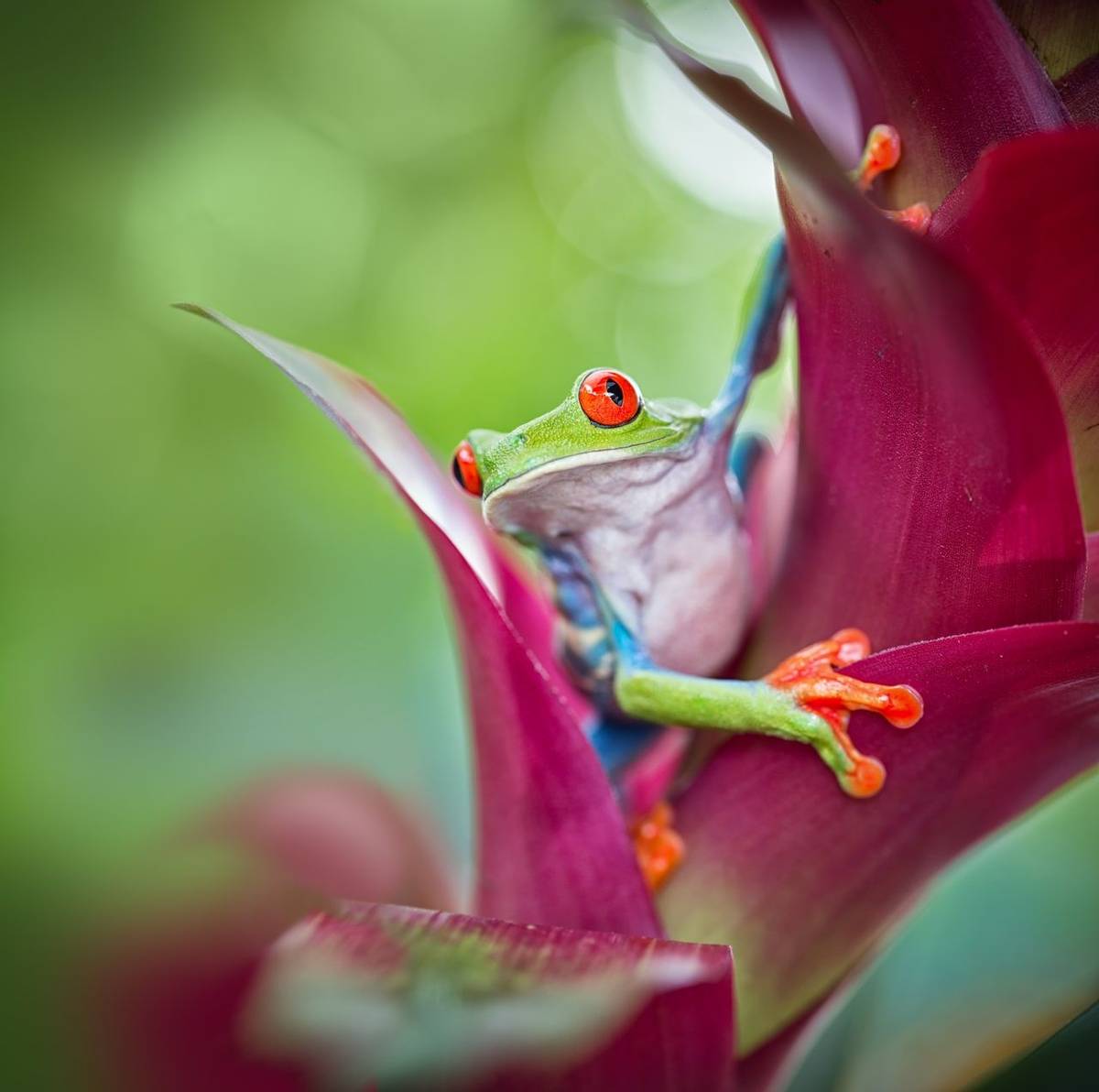 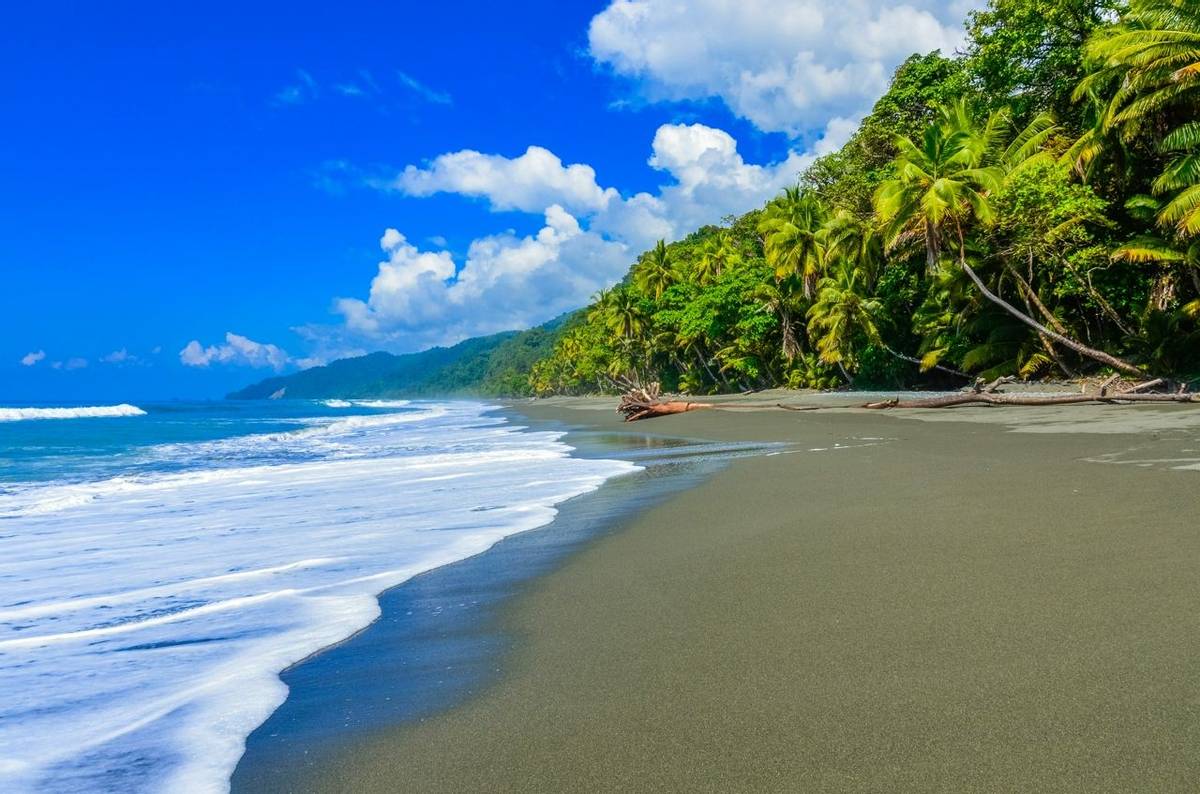