Discovered by Christopher Columbus in 1492, colonised by Spain and then claimed by the USA before becoming independent, the largest island nation in the Caribbean has had a turbulent past. The 1950s saw Castro take over what then became a socialist state – successfully seeing off invasion by the USA at the Bay of Pigs.

Despite all this turmoil, the Cuban people have kept music and dance close to their hearts – life carries on to the backbeat of traditional salsa music and perhaps a glass or two of rum. Their beautiful island home has many other charms with coconut-palm-lined white sand beaches, the faded grandeur of colonial buildings and a rich soil that supports vast tobacco plantations.

While on a walking holiday in Cuba, head for Havana where 1950s cars cruise the cobbled streets, sip a mojito and see how long it takes for a friendly local to strike up a conversation – all part of the marvellous Cuban experience. 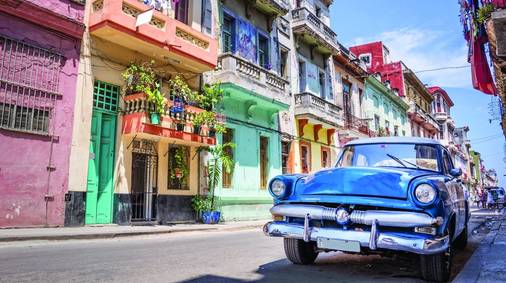 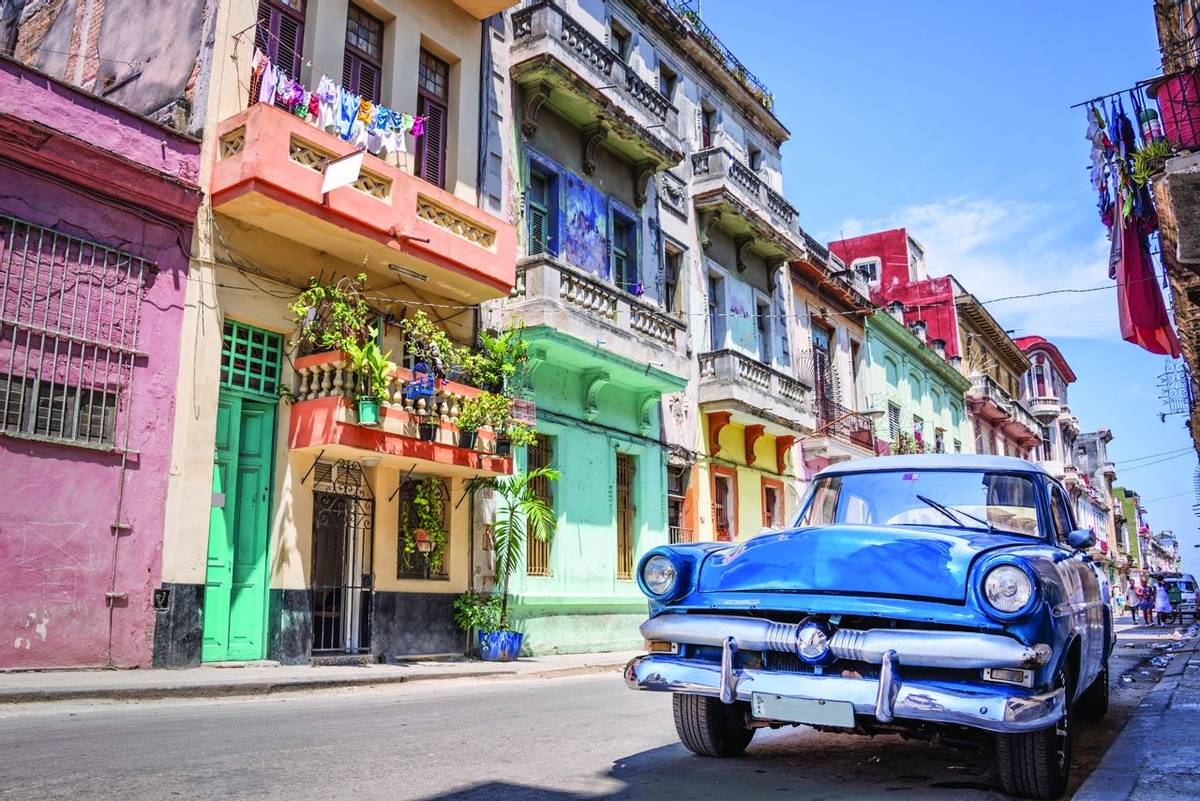 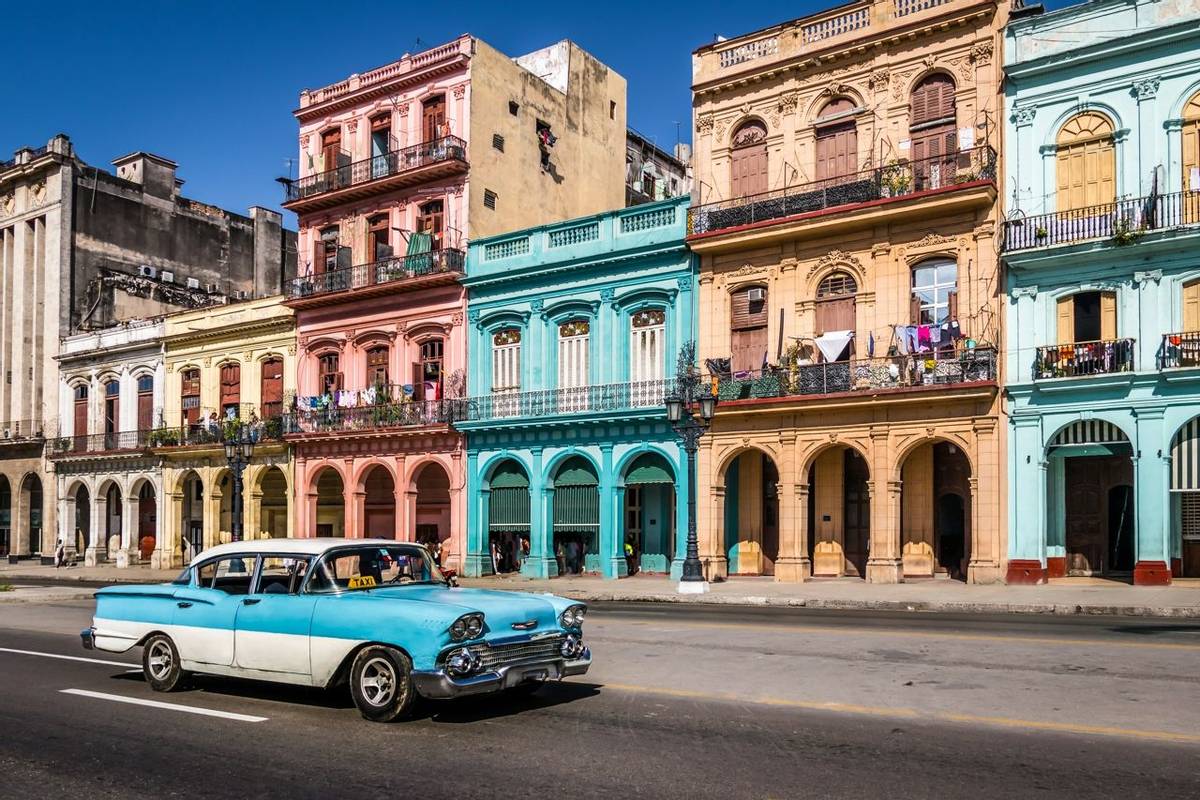